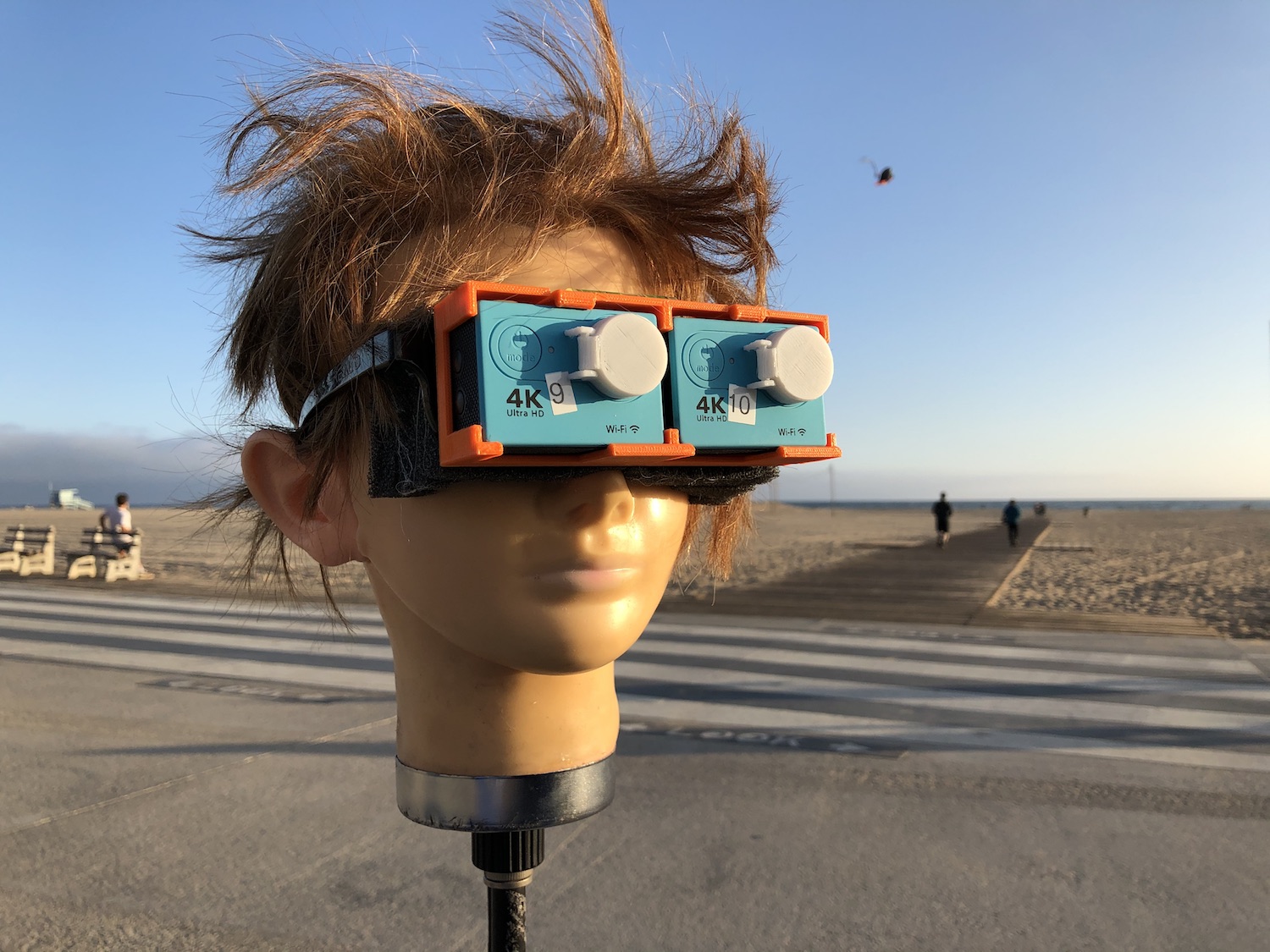 I’ve had the idea to combine a Kunstkopf with a 3D camera for quite some time, but it took the Great Plague of 2020 to make it all come together. 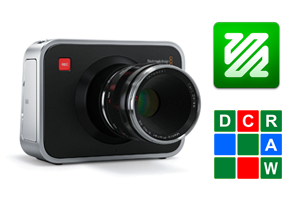 Occasionally I intercept outdated technology on the way to the dumpster with the help of the IT department at my school.  I think they are mostly amused that I’d want it, but I know that I can get some more use out of these depleted robots.  One such perfect reuse occurred to me when I […] 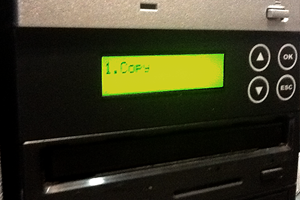 Of course I wisely waited until optical disk technology was waning before building one of these.  But I still have lots of call for burning multiple disks at once, and the drives started to come my way.  Once again, the goal was to spend as little as possible and use old and used parts. The […] 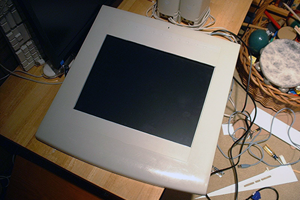 Apparently a Cintiq is a fairly straightforward device.  It’s basically a Wacom tablet (which operates on a principle of magnetic resonance) with an LCD in-between.  The digitizer consists of a large plate with circuitry that somehow creates an electrical field. It’s the interaction with the pen that not only powers the pen, but follows it. […]