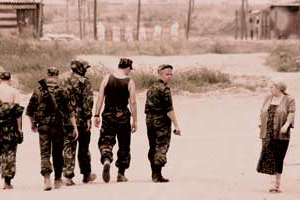 This is the Cannes 2007 Diary, Day 9. It is also the last day of the Cannes diary, although it makes slight reference to the 10th day at the very end. Vendredi 25 Mai 07 It’s a long wait under the warming sun of the Cannes Cinephile line, and I have a moment to reflect […]

The 2008 Cannes Film Festival is now over, but we’re still posting the 2007 Diary. This is Day 8 of the 2007 Festival Jeudi 24 Mai 07 Up early in the morning, back in the Cannes Cinephile line. By now I’m well versed with which Coke machines will give me my elixir for only 3 […] 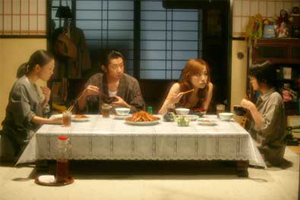 This is Day 7 of the Cannes Diary 2007 Mercredi 23 Mai 07 Today I have employed a time-honored method of extending one’s laundry with a thorough wash in the bathroom of your hotel. Be sure to pack (or purchase locally) some laundry detergent. You can use the sink for washing, tub for the rinse, […] 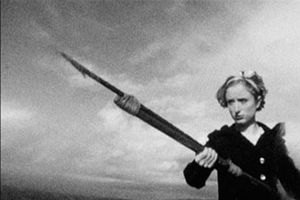 This is Day 6 of the Cannes Diary, 2007 Mardi 22 Mai 07 Nothing. I mean, totally dead nothing, zero to watch today. Cinephile screenings are dogs and the market is embarrassing. Only one film to consider and that is BRAND UPON THE BRAIN – Dir. Guy Maddin This is only the second film to be […] 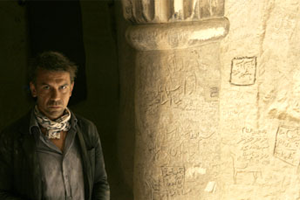 This is Day 5 of the Cannes 2007 diary. It is now time for Cannes 2008, but your correspondent is not attending. Lundi 21 Mai 07 Jackpot! My hideous morning ritual standing in the Cinephile Line of Losers pays off. I get a pass to a Schöndorff film and the Uli Seidl premiere at the […] 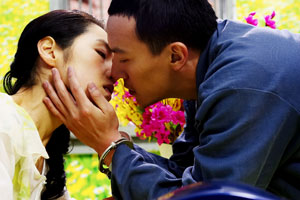 This is the Cannes 2007 Diary, Day 4 Dimanche 20 Mai 2007 If you do the math, you’ll find that I’m getting about six hours of sleep a night and maybe two meals a day – one of which might be crackers. Considering the pathetic state of Cannes cuisine, this turns out to be not only a […] 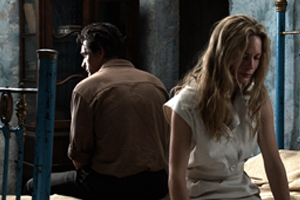 This is the Cannes Diary, Day 3 Samedi, 20 Mai 2007 By 10AM it’s clear that there are no passes offered that are any good to me. They give out some for the Classics and the Cinefondation screenings – there is at least one evening premiere, but since I’m in a no-tux situation, I decide against […] 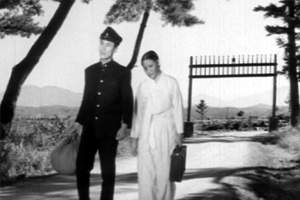 This is the Cannes diary, 2007, Day 2 Vendredi, 18 Mai 07 Les Cinephiles, I have come to realize, are Les Bottom-Feeders. On the way in today I was accosted by a dozen or so Cinephiles looking to score an “invit’ “ to today’s film at the Palais. Remember that Cinephiles can go to the […] 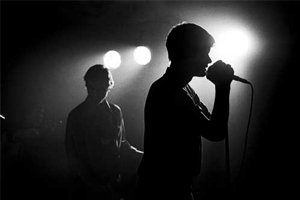 Last year I attended the Cannes Film Festival, on assignment from Some Online Journal. I was to give a “festival report” of what happened there. The first draft of the article turned out to be over 22,000 words and included quite a bit of extraneous but interesting detail. More than one notebook was filled with […]

#midjourney Pages from “The Necronomicon.” #ai

#midjourney prompt:”movie poster for ‘Epic of

Thank heavens. I had been using that Unhealthy So